Catholic voters split on issues just as does the general public, rather than acting as a unified bloc

ST. LEO, FL – For about four in 10 Americans, personal religious beliefs factor into their voting decisions, according to the most recent survey from the Saint Leo University Polling Institute (https://polls.saintleo.edu). A similar proportion expect that their fellow citizens will also […]

Saint Leo U Survey Points to Notable Interest in Voting by Mail; Confidence in Essential Elements of the Voting System

ST. LEO, FL – As the month began, most of the electorate in America and in the politically important state of Florida held confidence in the integrity and security of the country’s […]

Majorities say they are likely to stay away from holiday gatherings; apt to respect Fauci; and indicate they will trust U.S. scientists’ approval of a vaccine when created and take the drug, but some inequities look problematic

ST. LEO, FL – After coping with the ramifications of the coronavirus pandemic for six months, more than three-quarters of Americans surveyed by the […]

ST. LEO, FL – While anger over the deaths of citizens during police encounters spawned protests over the summer in several U.S. cities, and while individual officers have been charged in some instances, a new Saint Leo University poll shows a higher […]

Polling Institute @SaintLeoPolls
November 9, 2020 at 12:10pm
During our #COVID19 emergency, Americans perceive disparities in the care of those infected. The @SaintLeoPolls fall survey finds nearly 45% said they had seen a disparity of care based on income. Race cited as well. More: https://t.co/YSDlfsvu9Y https://t.co/6zF1BK5Xp8
View on Twitter 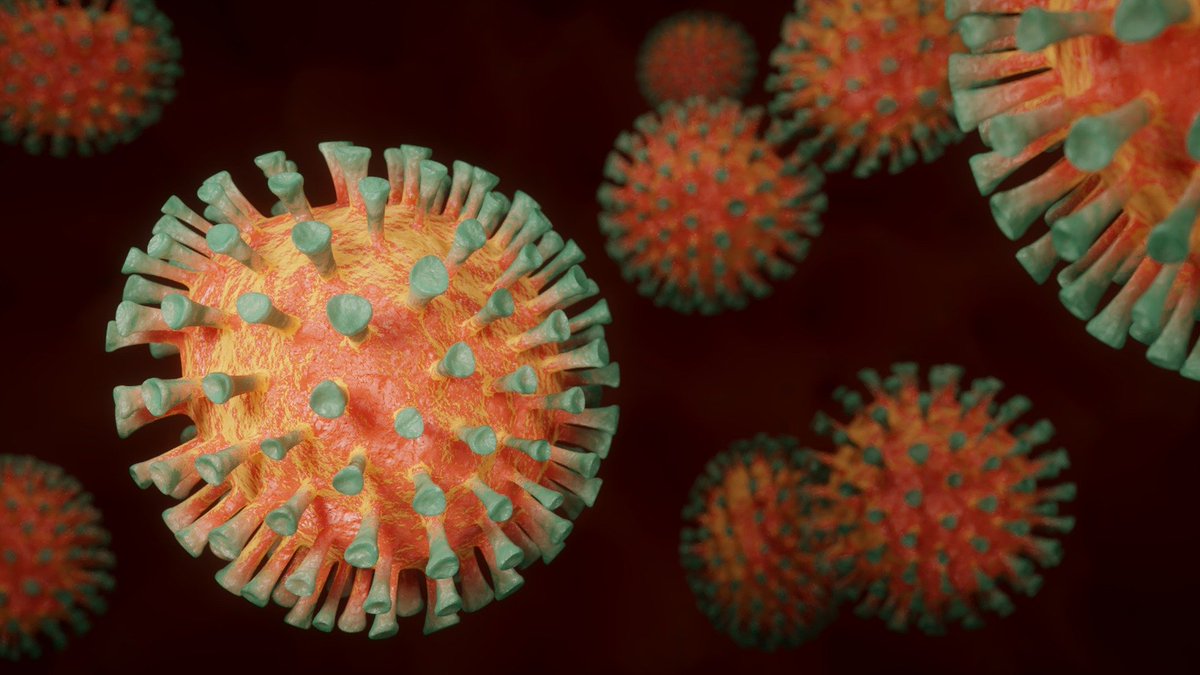 In reply toPolling Institute
November 4, 2020 at 7:04am
@SaintLeoPolls director Frank Orlando on the minimum-wage amendment in #Florida and turnout for President Trump in the state. What to watch for next. https://t.co/mh4Hiknnl5 https://t.co/ykJk35WHAS
View on Twitter 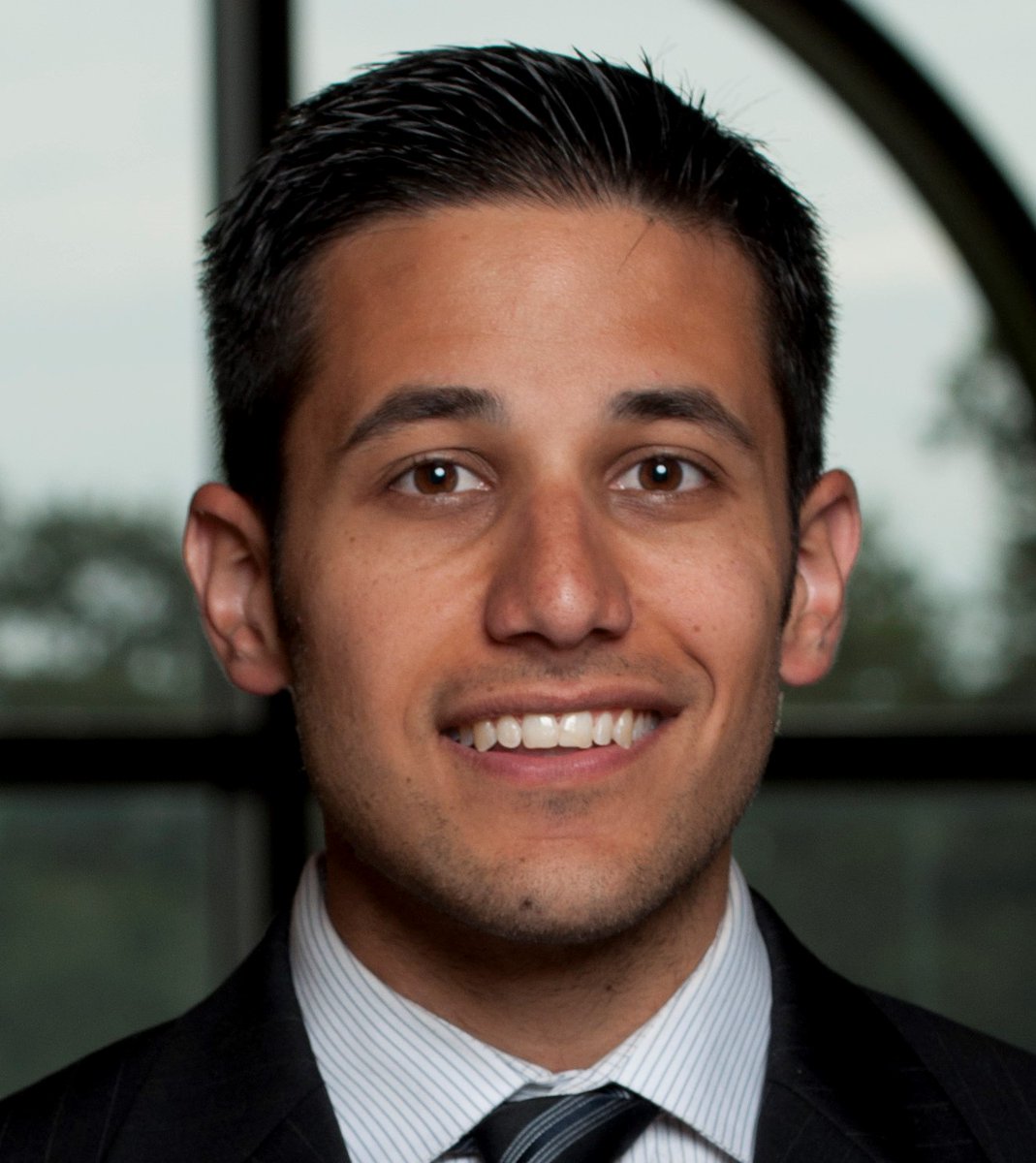 Polling Institute @SaintLeoPolls
November 2, 2020 at 6:38am
Saint Leo experts say the latest @SaintLeoPolls survey results about #PopeFrancis seem to show appreciation of his response to the #coronavirus: https://t.co/4n0MMdhCHh. And today, @Pontifex offered prayers for #coronavirus victims. https://t.co/f8MMMsE319
View on Twitter 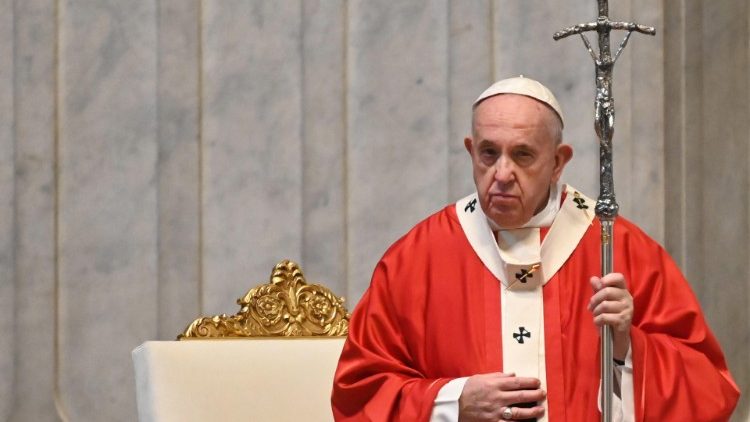